Things Visitors do Near the Famous Rodin Museum 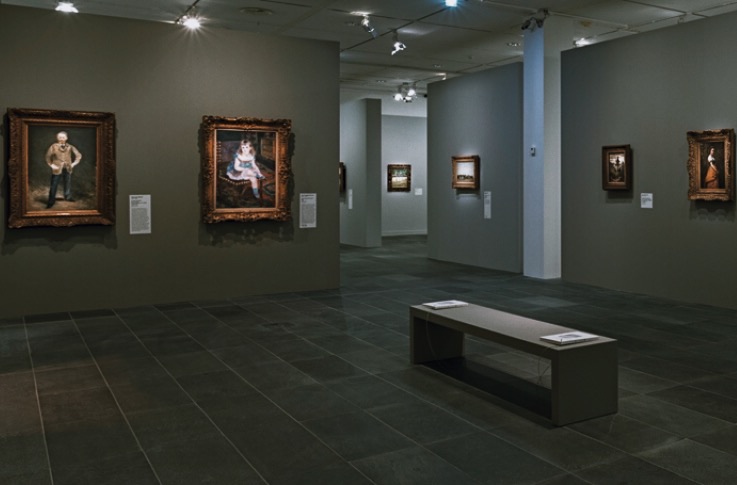 The Rodin Museum, which is famous all over the world and located in Paris, is the favorite attraction of many travelers in the world. The museum is greatly known for the incredible sculptures it houses inside and outside of the building. Most travelers who are on the Rodin Museum tour often find it very interesting to wander around randomly in the gardens of the museum and also to explore various masterpieces of the place. Along with this, there are a lot of other interesting things that can be done outside, but near this Rodin museum.

There is a series of statues named “Bourgeois de Calais”, the Gate of Inferno, and “The Thinker” that are worth exploring for any visitor. The biggest masterpiece of Rodin, “The Kiss,” which is housed inside the museum is one of the most art pieces that one can over witness. Sculptures like these are what makes the Rodin museum a must-see attraction in Paris, after the popular attractions like the Champs-Elysees and the Eiffel Tower.

It is an obvious thing that tourists would want to explore the area around the museum after they finish off viewing the Rodin museum. Here is a list of things that can be best done near the famous museum by visitors.

Invalides is usually regarded as one of the most underrated monuments in the City of Lights. Keep in mind to never miss visiting one of the most beautiful landmarks of the city – the Invalides – while you are visiting the other popular attractions such as Eiffel Tower, Louvre museum, Champs-Elysees, and so on. This famous monument was constructed as per the order of King Louis XIV during February 1670 on his idea to build it up as a hospital and retirement home for the militaries of French.

Today, while it is regarded as a refuge for militaries, it is also seen as the military museum of the French Army. The place is also the burial place of some heroes who died in the war such as Napoleon Bonaparte. Visiting the Invalides is thus regarded as one of the best things that can be explored near the famous museum as it gives out a lot of information about the history of the war and the heroes who lived and died during those times.

Most of the travelers who visit the Rodin Museum are also curious to visit the district of the embassies located on the opposite side of the museum. It is important to know that not every embassy of the place is located in this neighborhood – a few of them are located on ReuVaneau and Rue de Varenne.

Most travelers enjoy wandering around at this place as the famous Hotel Matignon and the French Ministry of Agriculture are located there. It is also the place where the Prime Minister of France resides. This is often the reason why walking and exploring this area is regarded as one of the best things to do near this famous museum, especially for people who are interested in politics and like to take an exclusive political tour in France, and of Paris in particular.

After arriving at the famous neighborhood of Saint-Germain-des- Prés straight from the museum, mainly the Boulevard Saint Germain, tourists can find one among the most iconic cafes of Paris – Café de Flore. Spending some time here is one of the best things visitors can do while visiting the place, especially after they get overwhelmed after exploring everything at the museum.

You can find a lot of famous people like philosophers, artists, and writers at this place as they often come to this café in this artistic neighborhood. This was a habit of many artists who live there during those times, which began during the XIX century and continued fully during the XX century. A few of these artists still live in this artistic neighborhood and this is the café most of them visit often.

The Taras-Shevchenko Park is regarded as an incredible choice to visit near the Rodin museum, especially for people who visit the museum along with their children. The chances of children getting overwhelmed and bored while the elders explore art are very high, and this is where most parents find a place to comfort and entertain their children during such situations.

This famous park is located at a place next to the Rue des Saints-Pères, and on the Boulevard Saint Germain. Visitors can rest on the benches at the park and watch as their children play and enjoy around in the park. There is also a little shop in front of this park where a man sells really good crepes.