Things To Know About Auguste Rodin 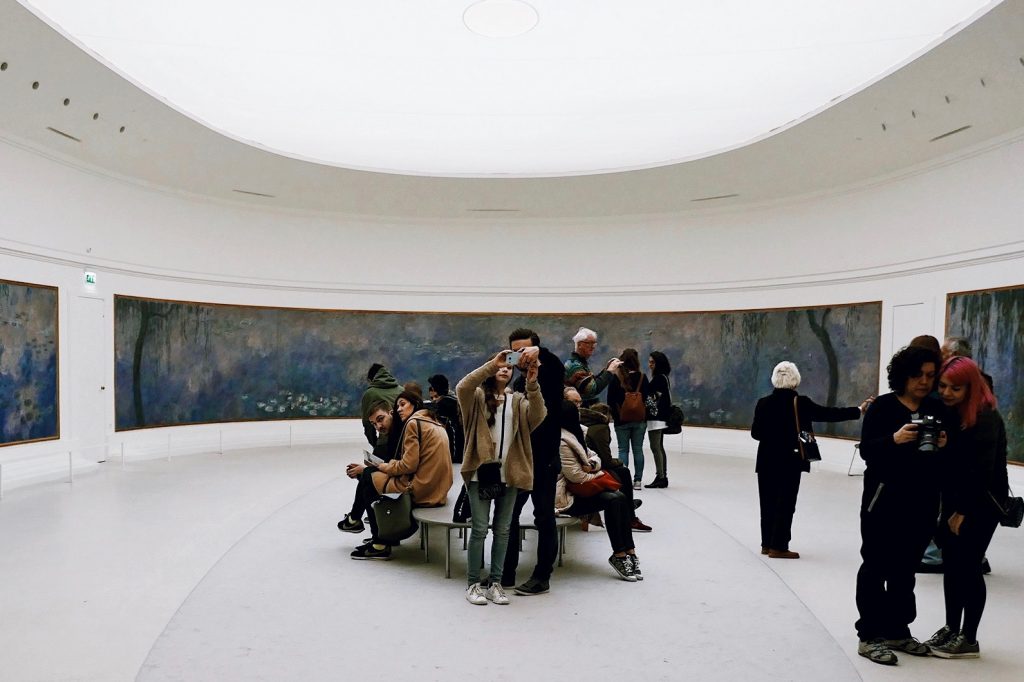 People who are fond of exploring art and sculptures would be knowing that Auguste Rodin is nothing short of a legend. The artist was born in Paris and gained fame as an artist during his 40s. He was best known for the sculptures he made out of marble and bronze which were regarded as very accurate in terms of human body form and shape.

While visiting the Rodin museum during Paris tour, travelers can see that most of Rodin’s work was centered on human relationships and romance. The artist was very talented, lived an amazing life, and an entire museum was dedicated to his works to be exhibited in the center of Paris. Here are some interesting things you should be knowing about the artist and the museum.

History of the Art and Rodin Museum Sculptures

The artist was born in Paris and lived most of his life there as well. He always was interested in art and applied to the famous art school in Paris – the École des Beaux-Arts. He was rejected thrice by the institute after failing the entrance exam. However, he had not let the rejection affect him, and thus decided to pursue sculpturing. He was again rejected by the art school during the year 1864 when his sculpture – The Man With the Broken Nose – was denied entry to the Paris Salon Exhibition which was quite famous. The artist then decided to pursue sculpturing through other ways and decided to try on architecture. He then started to work for decorations on public monuments of Brussels.

After working some years in Brussels, the artist found himself lacking inspiration and quite bored with his work which made him decide to travel through Italy. He then found what he was looking for after exploring the masterpieces of Donatello and Michelangelo during his travel.

The artist then returned to Brussels and quickly started to work on one of his original pieces – The Age of Bronze (also called as The Vanquished). The sculpture was then accepted at the Salon during 1877 in Paris; he then received accolades for this work. The sculpture was popular to have resembled a human form very accurately such that the artist was even accused of using the body of a woman to make old for the work.

It was then followed by a major moment in his life when he was commissioned to construct a bronze door for Musée des Arts Décoratifs, which is still not made. The door would have become the life work of the artist as it was thought to be finished by the year 1884. The door was unfished until he passed away in 1917.