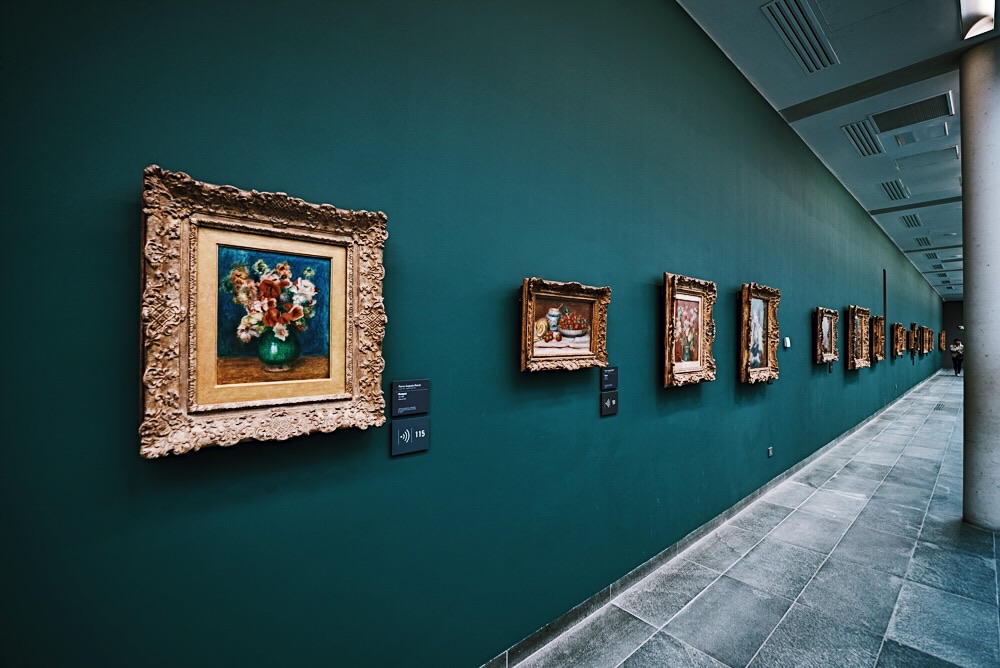 Before going on a Rodin museum tour in Paris, it is good to know about the artistic influences on Auguste Rene Rodin, perhaps one of the greatest sculptors after Michaelangelo. Observing his works you will notice the highly dynamic postures and fine detailing of human anatomy, this very quality sets them apart from that of older masters of the craft. The purpose of this article is to offer a deeper insight about these influences on the French sculptor and his works.

In the early years of his career Rodin studied deeply about the works of ancient Greek master sculptors in the Louvre museum. He used to make numerous sketches for these studies because he was interested in diverse models from different eras of history. Also, he was keen on knowing and understanding about other artistic sensibilities like the Egyptian, middle eastern, middle ages and Roman; this openness created a heterogeneity in his sculptures. So, when you see the Rodin museum sculptures especially the “Man with the Broken Nose” you will notice this expression of the antique.

Later, he went on a tour of Italy to explore the work of his masters Michelangelo and Donatello, he especially enjoyed the emotional aspect of Michelangelo’s works which greatly influenced his craft. Also, these exploratory tours revived and nurtured his relationship with them, he filled his sketchbooks with the drawings of their works for his personal studies.

From the year 1870 onwards, Rodin’s craft began to be greatly influenced by Florentine artist, his master Michelangelo and this can be seen in his most famous work “Age of Bronze” (1877). This masterpiece of Rodin museum sculptures has resemblance to Michaelangelo’s “Dying Slave” in their poses. This influence is again evident in “The Gates of Hell” that is also based on Dante’s Inferno. The main influence is The Expulsion from Paradise of the Sistine Chapel by Michelangelo.

Body And Soul In Motion

Since the Age of Bronze, his sculptures began to shift more towards capturing the motion of the human body than fixed anatomic poses. The best example for this among Rodin museum sculptures is “The Walking Man”; it is a male torso without head or arms, so the attention and details are focused on the sensation of movement. Furthermore, this is a break with the tradition and captures the idea that captivated him for a long time especially that of Michelangelo’s works. Later on, he began to capture the impulsiveness of the soul through bodily movements like dances. And from then on his creativity began to shift more towards sketching and water colouring of dance, female body, nudes etc.

So, it will be great to keep in mind the facts discussed above while viewing and trying to understand the works of the great French sculptor during Rodin museum tour.