Past Renovations that Increased the Visitor Flow in Rodin Museum 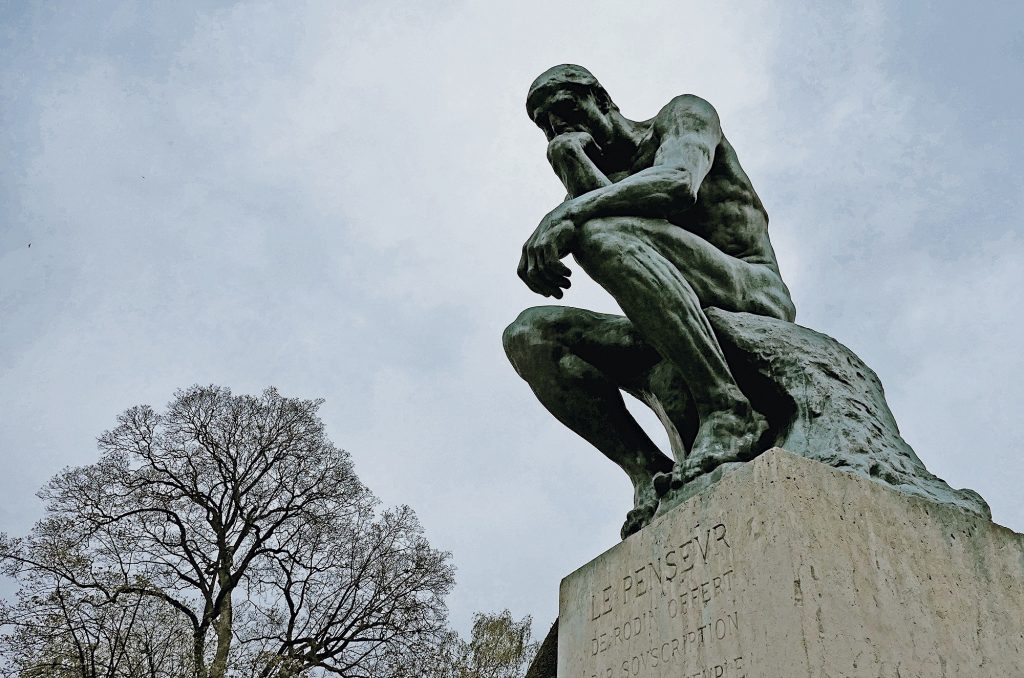 Rodin Museum in Paris has gone through an enormous number of renovations and modifications throughout the years, since its beginning to become what we see today. This renovations and restructuring has helped to increase the number of visitors to this magnificent museum dedicated to one of the legendary artists in the history of art. Now, Rodin museum tours have become an important part of every Paris tour. Thanks to the renovations! These changes brought to the museum have helped to accommodate more visitors and to showcase more exhibits and sculptures created by Rodin.

This is the mansion that houses the famous Rodin Museum. This 18th-century mansion became a popular landmark of Paris as it became home to the spectacular collection of sculptures created by Rodin. It opened to the public in 1919, almost two years after Rodin’s death.

The renovation of HôtelBiron is the first modification done to this museum after its opening. These renovations were completed in July 2015 after some major changes that was going on for three years.

A lot of changes were brought to the museum through the renovations. It includes refurbishing of woodwork and parquet flooring, widened entrances and pathways, new furniture for displaying the artworks, improvements to provide accessibility for the disabled, new bathrooms, new lift, etc. It gave the museum an entirely new appearance.

The reception rooms in the museum was given a new look by repainting or wallpapering them. The colors used for this purpose were chosen carefully and diligently for matching it with the auditorium’s collection. These colors helped to provide more appeal to the exhibits as they complement them greatly. It also helped to separate the passageways from the exhibition halls.

The lighting was also improved throughout the museum. It was done with great care so as to enhance the visibility of each of the pieces housed in the museum. Also, it was designed in a way that it will not hinder the natural light entering the exhibition halls. In addition to this, all the lights can be controlled by a centralized computer system, hence provides great flexibility for adjusting the intensity according to the weather conditions.

All these renovations and additions helped to improve the overall condition and working of the museum. Therefore, the Rodin Museum tour became more popular among the locals and tourists alike.