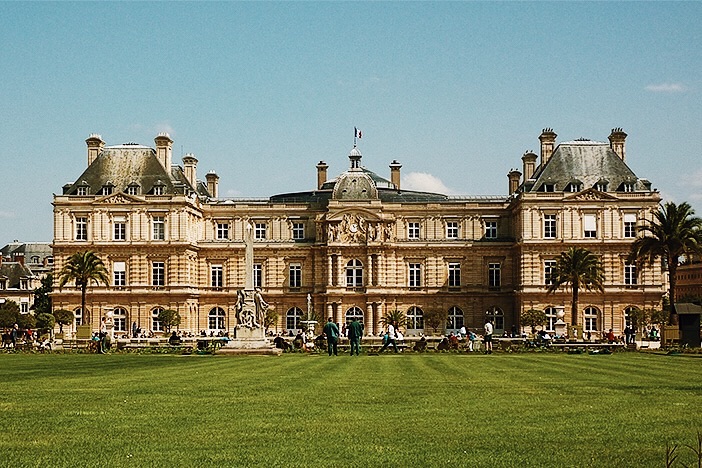 Paris’s Rodin Museum has announced that they would lend their name and send artworks to an art center in Shenzhen, which is devoted to sculptor Auguste Rodin. News of this deal came out on October 07, 2019, during the Franco-Chinese Cultural Forum held in Nice city. Musée Rodin Paris agreed to sell about 50 bronze sculptures by Auguste Rodin to the new art center. They are also loaning about 50 artworks for a number of years; the precise number is yet to be decided.

Shenzhen city and Futian District fund the Rodin Art Center, which will be constructed over the coming 2 to 3 years, said a museum spokesperson.

“Since 2014, the Musée Rodin has been approached many times by Chinese cities or Chinese companies to form a Rodin collection in China,” explained the spokesperson. “But often these companies had very commercial projects with not enough cultural, educational, or philanthropic projects, and so the Rodin Museum refused them.”

Auguste Rodin’s profile in China is at par with the French writers namely Victor Hugo and Honoré de Balzac. The planned institution will highlight the French sculptor’s interest in Chinese works of art, which he collected. Rodin also inspired big Chinese sculptors.

The call to go ahead with this project came after Rodin Museum’s officials toured different cities in China. In addition to Shenzhen, they went to Xiong’an New Area and Hangzhou.

“Shenzhen seemed to us to be the city with the most important assets: a political will in favor of culture and education, very professional and efficient teams, both in the city and in the Futian District,” said the spokesperson. In a statement, Musée Rodin Paris confirmed Antuoshan Hill would be the location of the planned center of art.

The museum was careful in choosing from the many proposals they had got from different organizations and cities in China. However, after demonstrated support from both the Chinese culture ministry, and Chinese embassy situated in France, Rodin Museum gave permission to go ahead with this project.

France is in a leading position when it comes to the expansion of Western museums in China. The French museums are also becoming more and more entrepreneurial, similar to their UK counterparts.

Rodin Museum was founded to hold the collection which the French sculptor donated to Paris after his demise. In addition to Auguste Rodin’s drawings and sculptures, the museum is also home to work by his contemporaries.