Interesting Things to Know about the Thinker by Rodin 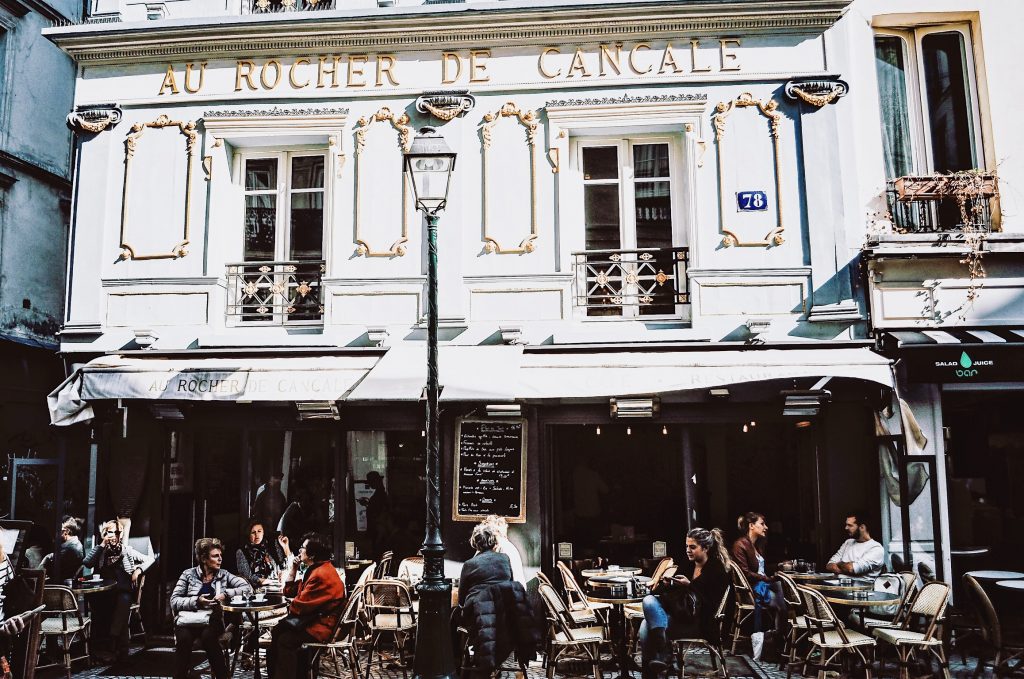 The Thinker, sculptured by Auguste Rodin is one among the most famous sculptures of the Western world. Interpretations about the position of the sculpture and the circumstances that led to creating it has resulted in many heated debates in the world of art during the time in which it was created.

As many sculptures of Rodin have been placed all over the streets of Paris, travelers can always keep an eye out while they walk on those streets during the Rodin Museum Tour.

Rodin made over twenty drafts of the famous sculpture – The Thinker, all of which can now be found in different parts of the world. Travelers could often find them at the museum Pesaro located in Venice, California Palace located in the San Fransisco, Laeken cemetery located in the Brussels, Vrennand museum located in Brasil, Meudon and also on the sculpturer’s grave.

Auguste Rodin Hesitated on the Title of the Sculpture

Initially, this famous artwork “The Thinker” was planned to be made part of a humongous door which was ordered by Musée des Arts Décoratifs de Paris, which was also planned to feature over two hundred figures depending on the Divine Comedy by the Italian writer Dante.

The sculpture was named as “The Poet” initially and was used to represent Dante facing and contemplating Hell, which reflected on his masterpiece. The piece was supposed to go on top of the humongous door, but, Rodin decided to make The Poet into a general figure, which was then called “The Thinker”.

The Sculpture Offered a New Representation of Thought

One of the most interesting things about the sculpture is that is showcased the Thought for the very first time in the human form of art. Before that, Wisdom and thoughts were portrayed using the Greek Goddess named Athena, the representation of which as Wisdom was found to be reproduced numerous times in the western form of art.

Rodin introduced the sculpture with the idea of portraying Thought by a human – in which a man who was in power was facing a dilemma, and his power was highlighted by his strong body which is resting, but ready to get up. This is what makes The Thinker a masterpiece among many other art forms.

This kind of representation of Thought using a fleshed-human was revolutionary as it was the first time someone represented Thought without using the Goddess. The exhibition of the sculpture, separated from the door, started during the year 1888, and in 1904, it was molded into a more impressive sculpture.