The 3 Best Places in France to See Rodin Sculptures 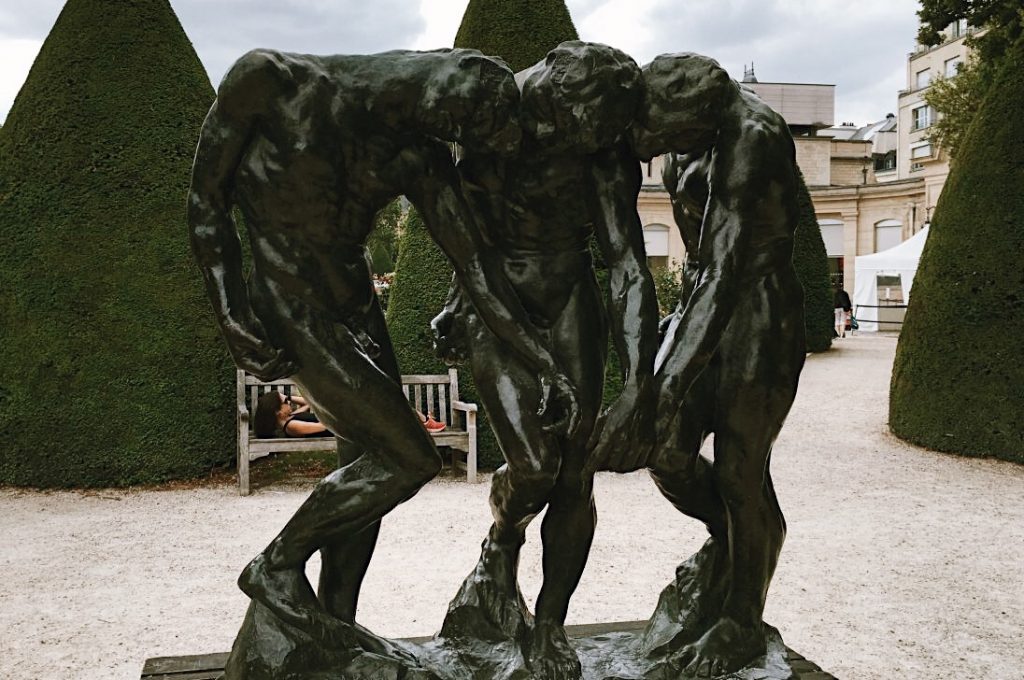 If you are into art, then you will certainly appreciate the sculptures by Auguste Rodin. He belonged among the many masters who worked and lived during the period of the “Impressionism” movement, which revolved around the French capital. The Rodin sculptures are recognized as forerunners to the modern ones. The two most famous works sculpted by the French master are ‘The Thinker’ and ‘The Kiss’.

You will see Rodin sculptures in films, alongside the other paraphernalia, and scattered around in public places. When a museum hosts a public exhibition, they are placed in a sculpture garden-like setting much to the amazement of the audience. When in France, these are the best places to find them.

The Tuileries Garden encapsulates select sculptures, comprising ‘Le Baiser’ by Rodin. Known to the world as ‘The Kiss’, it shows star-crossed lovers sharing a kiss. It is known for the intense and empowered depiction of female sensuality as well as eroticism. Apart from the sculpture, the Tuileries Garden displays the works by Antoine Coysevox, Jules Ramey, Louis-Ernest Barrias, and Louis Auguste Lévêque.

As per the French sculptor’s conditional deal with the government, he agreed to leave his drawings, sculptures, and photos to Paris city. The condition he put forth was that Hôtel Biron shall be converted into a museum exclusive devoted to his art, and that is how the Musée Rodin Paris came into existence. It has a sculpture garden outside, in addition to the exhibition rooms that contain some of his major artworks. Before planning a visit, get in touch with Rodin Museum Paris to know the opening hours and times.

Auguste Rodin sculpted several works while he was in “Villa des Brillants” in Meudon. The French sculptor bought the house through an auction in the late nineteenth century, and then he used it as an atelier to cast sculptures. It has been renovated in the twentieth century; still, you can see the plaster casts and moulds Rodin used as a guide to sculpt. All of them are made in the very same space. If you are that passionate about sculptures by Rodin, then make time to visit this atelier turned museum as well. It will take you closer and behind-the-scenes to the artist’s creations.