Exploring the Top Museums in Paris 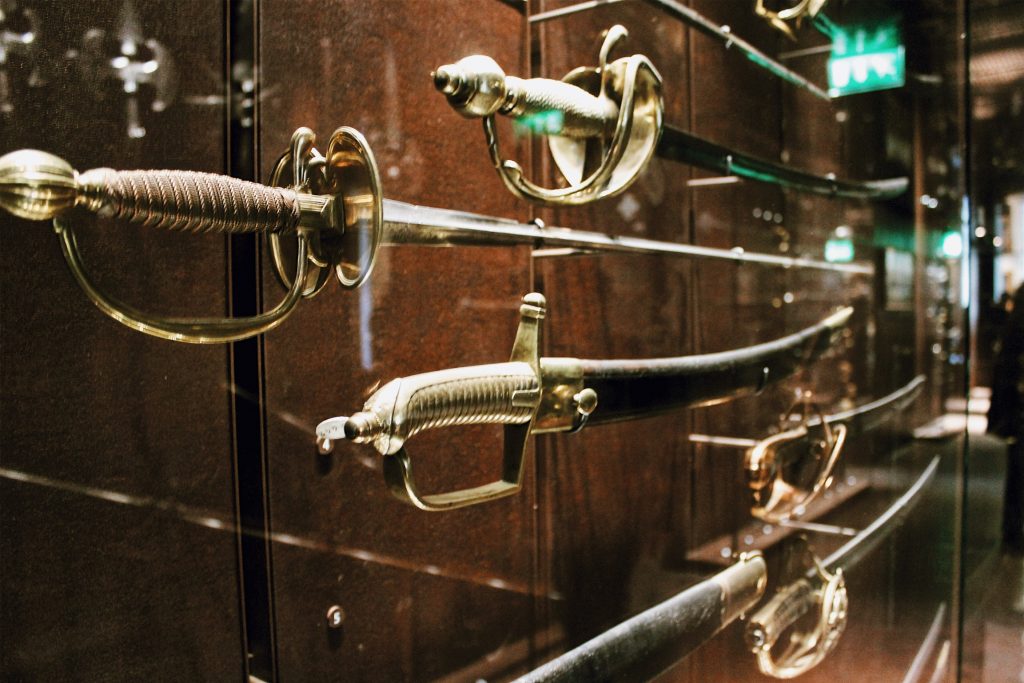 Paris is a melting pot of culture, traditions, and history. Its creative pursuits could be traced back to several centuries. Many of its historic works and legends are preserved through the numerous museums around the city. Below are some of the top museums that you can visit after your Rodin Museum Paris tour.

Louvre is possibly the most famous museum in the world. It also holds the accolade for being the largest in the world as well as the most visited. It had 8.1 million visitors in the year 2017. The museum houses a plethora of artworks from all around the world, featuring the most celebrated names in the world of art from the past as well as the present day legends.

The artworks here are divided into eight departments distributed among three separate wings. The three wings have separate entrances, although there are connecting passages among the three. There is a glass pyramid right in front of the museum too, which has become the identifying symbol of the Louvre over time.

The Centre Pompidou is one of the best visual treats in Paris, thanks to the air ducts, primary colors, and exposed pipes. This is also the largest modern art collection in Europe and is second only to the MoMA in New York in the world. The museum has a multidisciplinary concept as the underlying principle and even functions as a library, repertoire cinema space, and performance space. Although the entrance to the place is free, you have to pay a fixed amount to go up the stairs.

This is one of the best museums in the world, which focuses on design and decorative arts. The place is located in the West Wing of the Louvre since its installation a century ago. The museum reopened recently for visitors after a round of renovation in the venue for around €35 million. This also saw the gallery accumulate 6,000 out of the 150,000 donated by the private collectors.

Some of the most attractive things here are tableware and French furniture. Besides, there are items like delicate crystal, extravagant carpets, and porcelain. The other attractions include reconstructed period rooms, which portray the life of the lower half of the French society from the late 1400’s to the 2000’s.

Grand Palais galleries were opened as a part of the World Fair in the year 1900. Since it was built for the purpose of displaying the work from several countries, the place has been made with a graceful and elegant execution. The construction has been completed in the Beaux-Arts architecture and the building is covered with a steel-framed glass roof. The place closed for restoration works in 1994 and reopened in 2005 with the installations by Marc Chagall, Cartier jewelers, and Irving Penn.

This is an architecture and heritage museum, which opened in the year 2007. The place is a grand structure by virtue of its exhibits; the huge ground floor is filled with large cathedral façades as well as heritage buildings. There are interactive screens placed in the intermediate spaces. The darkened rooms upstairs are filled with stained-glass windows, Renaissance murals, and medieval exhibits. There is also a structure here, which fully flaunts the abilities of modern architecture in the replica of Le Corbusier’s Cité Radieuse in Marseille.

The Orsay museum was born from the former Belle Époque Orsay train station when the latter was shut down in the year 1986. It now houses some of the best impressionist and post-impressionist artworks from around the globe. The gallery also features some of the works by world famous artists including Van Gogh, Monet, Toulouse-Lautrec, and Renoir. Moreover, there is a fair share of 19th Century sculpture and decorative artworks from the Art Nouveau era in the museum as well. There is a great place to relax too here; you will find a café behind the giant clock in the museum.

This museum, which is a masterpiece of Jean Nouvel, sits beside the River Seine. It is the place to head to if you are looking for non-European cultural artifacts. The place has collections and exhibits compiled from the Americas, Asia, Africa, and Oceania. Some of the main attractions include Aztec statues, rare frescoes from Ethiopia, Peruvian feather tunics, Vietnamese costumes, tenth-century anthropomorphic Dogon statue from Mali, and Gabonese masks. The museum has a combination of collections from Laboratoire d’Ethnologie du Musée de l’Homme and Musée des Arts d’Afrique et d’Océanie.

This museum sits towards the opposite side of the Grand Palais. Petit Palais was also constructed for the World Fair in 1900. Today, you can witness some of the top-notch artwork by Doré, Poussin, and Courbet. Furthermore, there are knickknacks and jewelry by Belle Epoque experts Lalique and Gallé in the museum too, making room for Art Nouveau fans.